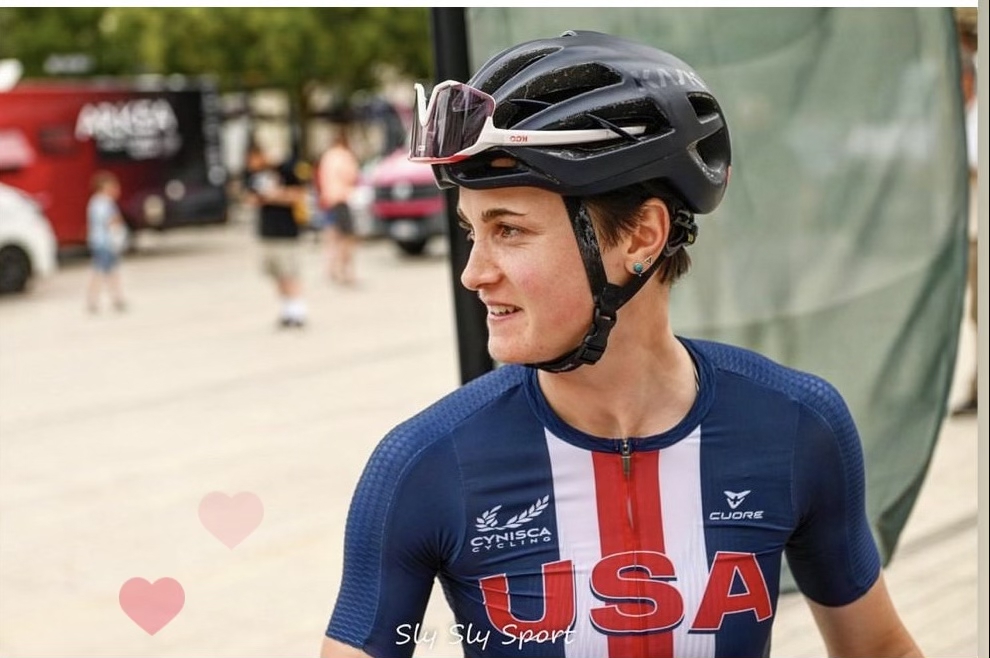 Since the initial team announcement, there have been several changes to the team heading to Wollongong this week.

COLORADO SPRINGS, Colo. – On August 26, USA Cycling announced the athletes representing the United States at the 2022 UCI Road World Championships in Wollongong, Australia, on September 18-25, 2022. Since that announcement, there have been several changes to the team. Between the UCI points chase for the WorldTour teams, riders being fatigued and injured from an extremely packed season, and the last-minute logistics with VISAs, getting a team to Australia is proving to be very challenging.

USA Cycling’s CEO Brendan Quirk commented on the Road Worlds selection. “This has proven to be an unusual year for World’s team selection. Between the WorldTour relegation battle and the daunting trip to Australia, our selection pool is far smaller than normal. I’m a big fan of the phrase ‘let no good crisis go to waste.’ And that’s why the selection committee decided to add Keegan to our Elite Road team. We know he has a world tour engine; we know he’s not intimidated by anything or anyone. And we know that the most incredible phenomenon going on in road right now is crossover riders diving in from other disciplines. This is an amazing opportunity for Keegan to show how talented he really is,” said Quirk.

The finalized roster is as follows:

ABOUT USA CYCLING
USA Cycling is the national governing body for the sport of cycling and oversees the disciplines of road, track, mountain bike, cyclocross, and BMX. USA Cycling’s mission is to champion accessibility, participation, and excellence in the sport of cycling to make more Americans healthier, happier, and better on two wheels while achieving sustained international racing success. USA Cycling supports cyclists at all levels, from those just beginning in the sport and participating in fun rides to international caliber racers. The organization identifies, develops, and selects cyclists to represent the United States in international competition through the support of kids’ and interscholastic programs, amateur bike racing and grassroots development programs, and the provision of critical infrastructure to run organized racing. USA Cycling has a membership of 100,000, annually sanctions over 2,500 events, and is a proud member of the Union Cycliste Internationale (UCI) and United States Olympic & Paralympic Committee (USOPC). 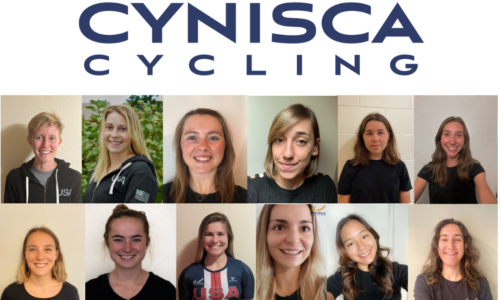 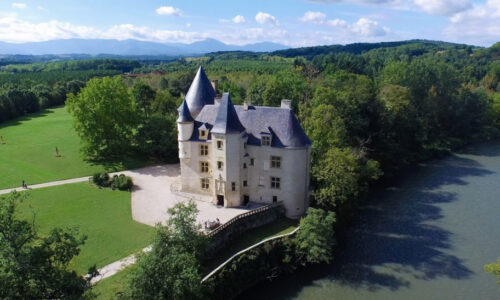 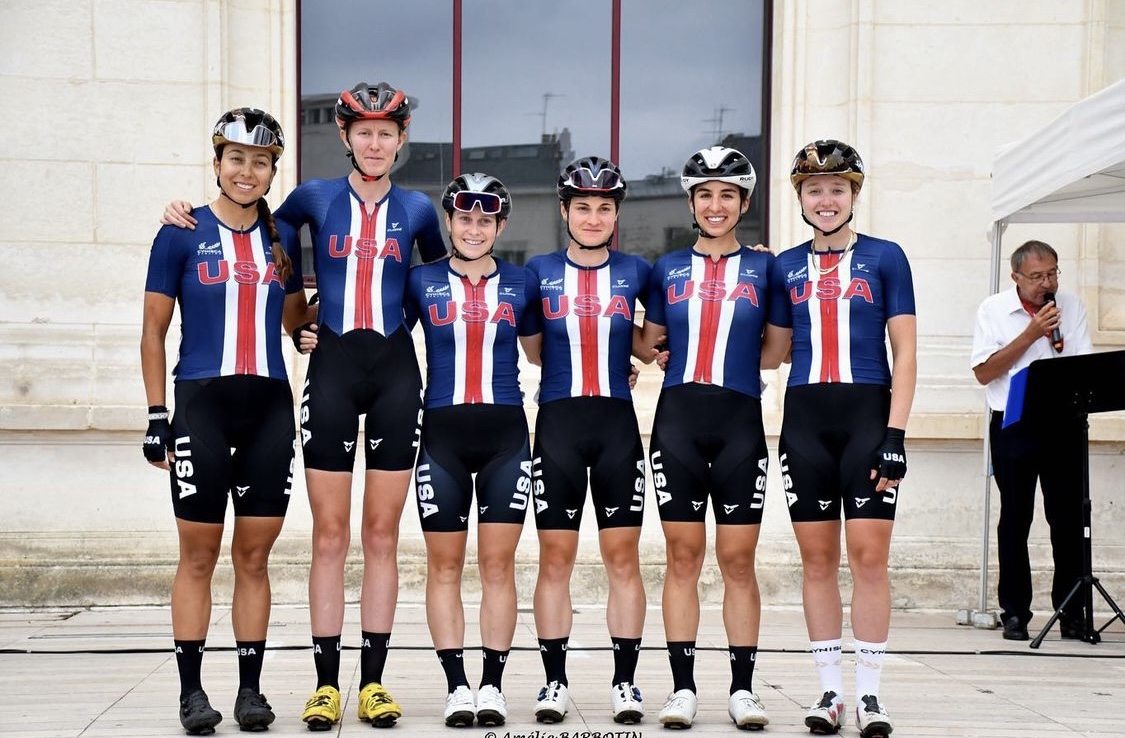