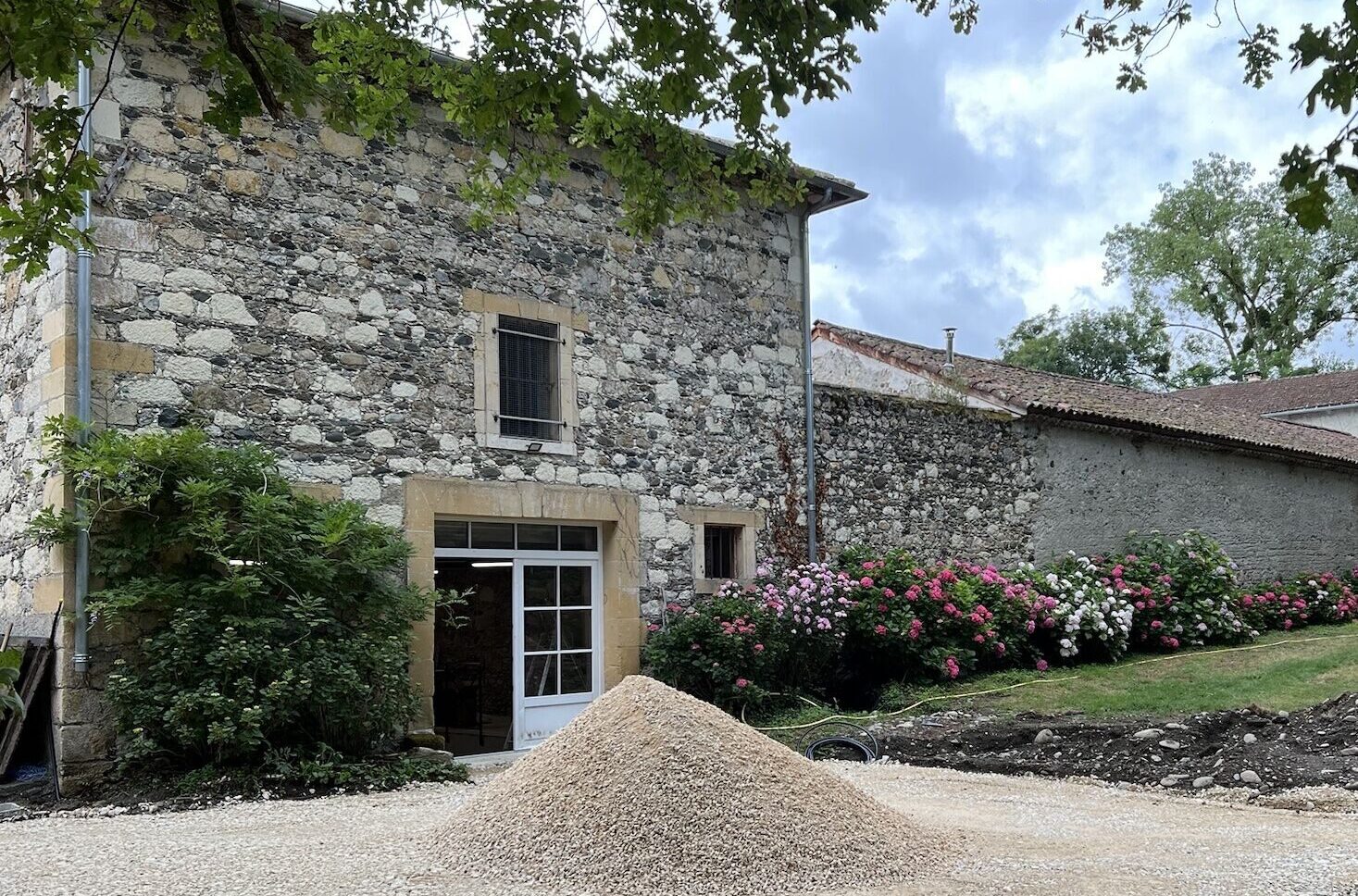 WHAT: World Première of Cynisca Cycling Women’s Team and ribbon cutting of the team’s European operational headquarters at Château de Saint-Martory, France. Cynisca is registering in the U.S. as a UCI continental team with the goal of being at the World Tour level within two years. The team is committed to helping a diverse, young group of U.S. and select international athletes reach the top tiers of professional cycling and advancing women’s careers in the sport of cycling overall. Team announcement comes just prior to the Tour de France Femmes avec Zwift with peak interest in women’s cycling.

Cynisca Cycling’s European operational base will be at Château de Saint-Martory, a fully restored 16th century Renaissance property with a new Cynisca Cycling, state-of-the art service course. When not in use by the team, the service course serves as a world-class equipment workshop and storage facility for visiting cyclists, who may rent the entire château and facilities. Saint-Martory is the perfect location to ride the Central Pyrénées. Famous climbs such as Aspet, Aspin, Peyresourde, Tourmalet plus the Garonne River valley are all pedal strokes away.

HOW: Cynisca Cycling is working with our partners at USA Cycling and other independent North American teams to identify young riders with the talent, dedication and drive to compete at the World level. The team will inspire and elevate USA women cyclists participating in developmental programs to reach the highest levels of the sport through a full system of support, guidance, coaching and science.

As popularity of women’s cycling reaches new heights, Cynisca Cycling is committed to attracting more women into the sport as management, staff and athletes. 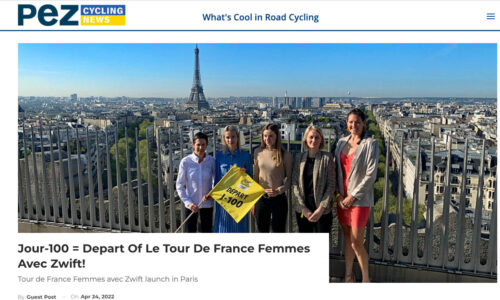 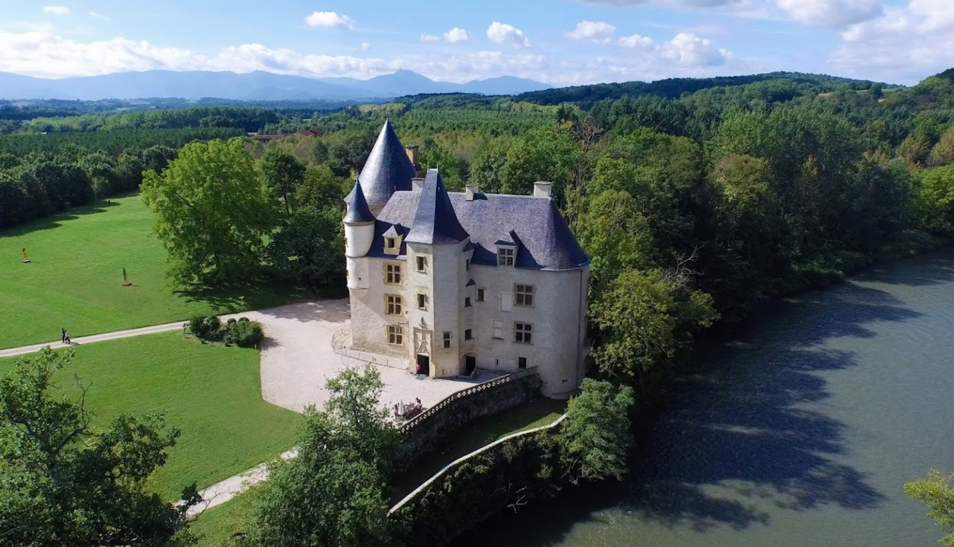